Fifty years after the Six Day War, Jewish and Arab Israelis, Palestinian Muslims, Armenian and Palestinian Christians, religious and secular, all offer their impressions of the City of Peace, and conflict. 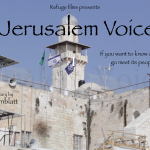 This companion piece to Jerusalem Voices shows what life is like for Jews, Palestinians and Bedouins living in the disputed West Bank. 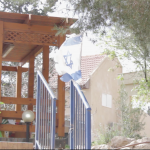 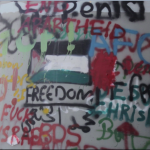